MIAMI – With a backdrop of an unprecedented hurricane season and a rapid politicization of science, Miami artist Huong is preparing for the unveiling a new mural focused on the startling reality of climate change at Miami Art Palace this Win Season, Saturday, December 1, 2017.

In the destructive aftermath of Hurricane Irma, Huong – like many who have experienced the growing intensity of storms – has been shocked by the Trump administration's denial of the manmade impact on global weather patterns and our responsibility to respond.

"As Irma struck over the surrounding of my house,  knocked down 100 years old giant banyan tree, I was frozen with fear, witnessing the power and anger of Mother Earth," she said. "I am more committed than ever to share the facts about global warming through my work."

Now on last-minute assembly and installation at her studio – Miami Art Palace in South Miami, the Global Warming mural is 8 foot tall and 100 feet long  is a vast array of 500 original painting on wood panels filled with exotic colors and poignant quotes from scientists,  activists, and the public that bring attention to the environmental destruction due to the president's refusal to acknowledge the reality of climate change. 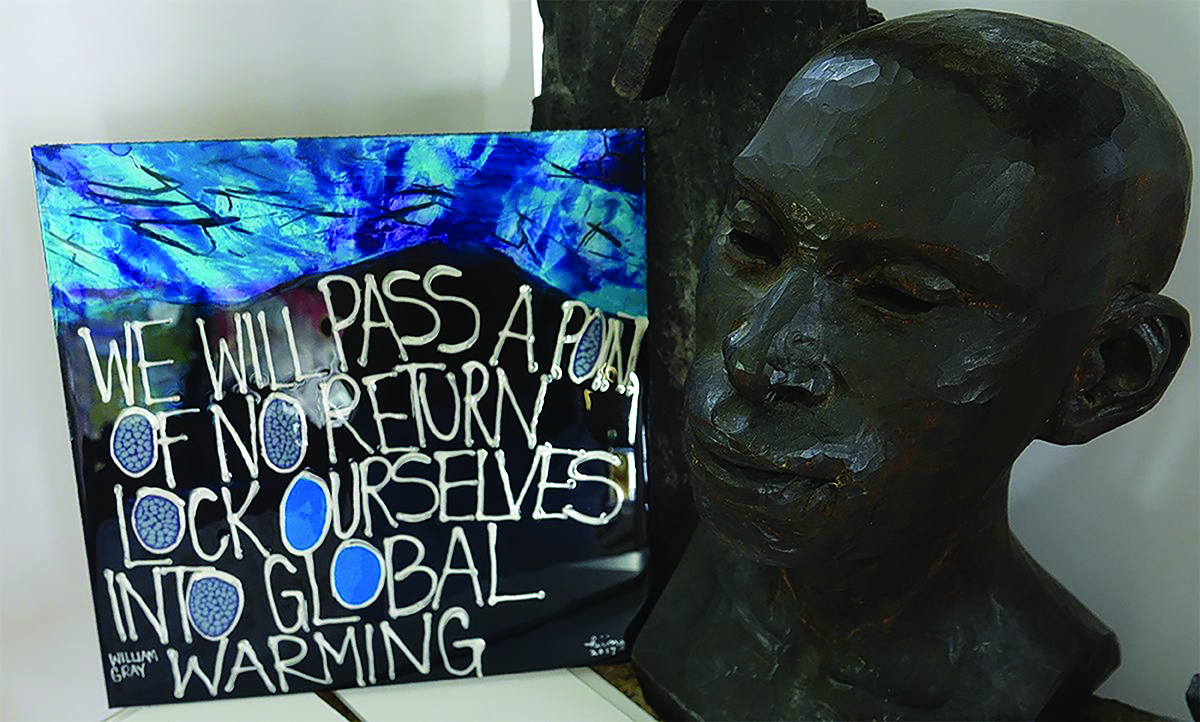 The fact that three hurricanes impacted states with nuclear reactors – as the administration is offering $100 billion in bailouts for outdated nuclear and coal companies – makes this exhibit as timely as ever.

President Trump also decided to pull the United States out of the Paris Agreement on climate change earlier this year, despite pleas from the scientific community to remain committed to fighting the increase in carbon emissions, which contributes to climate change. Environmentalists including Huong have remained dedicated to fighting this decision. 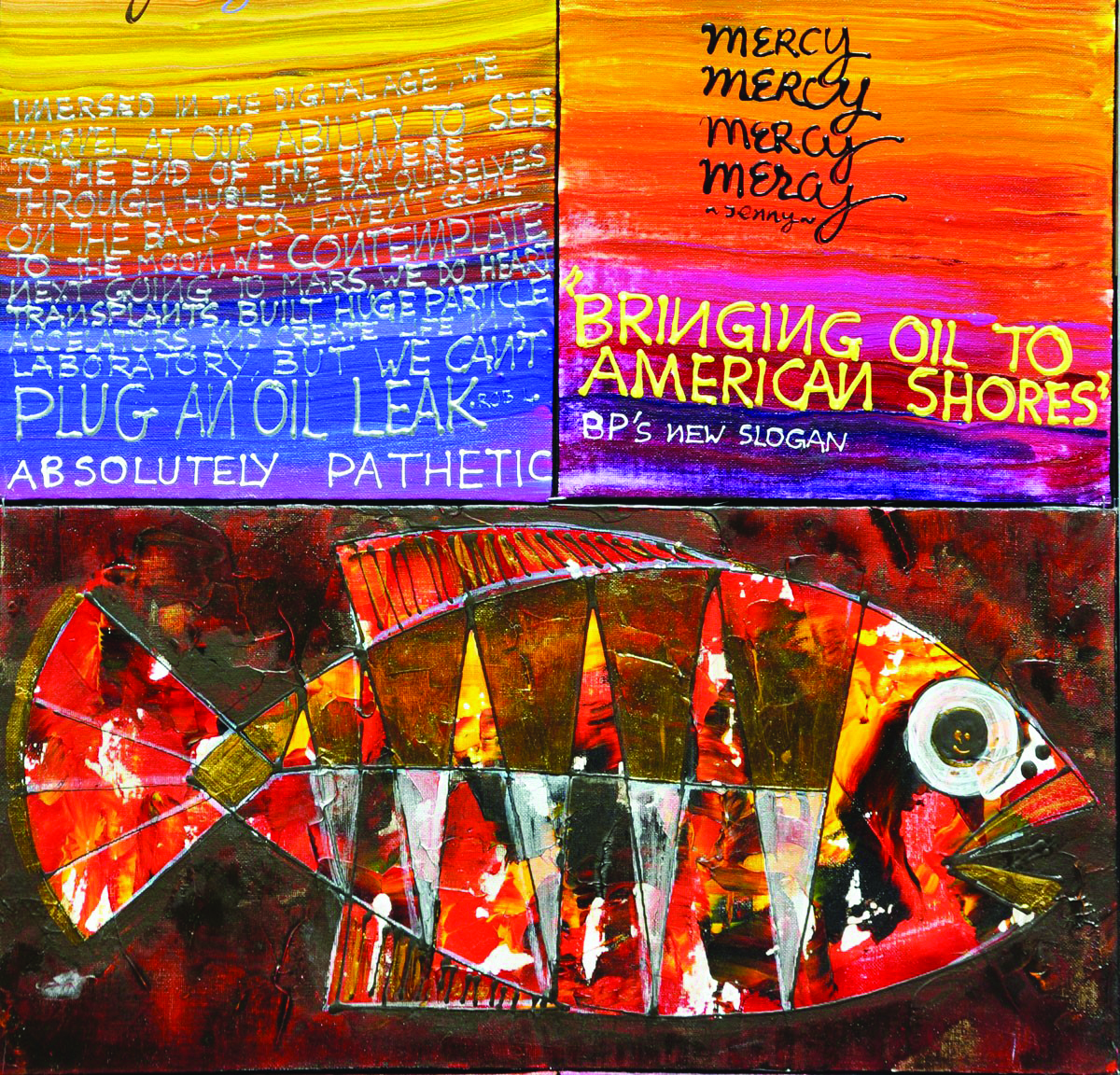 Of course, this is not the first environmentally themed mural from the artist, who has recently been featured on PBS. In 2010, she unveiled a mural entitled "Bleeding in the Gulf" to highlight through art the outrage felt by citizens over the BP oil spill.

Both works of art bring voice to the wildlife and ecosystems plagued by pollution and unnecessary climatological impacts.

The artist's vision is to create a platform for discussion on controversial topics to engage the public through art. Far more than a simply an Exhibition of Art, The Global warming Mural is highly interactive and participatory as it evokes civic engagement and calls forth from the viewers a response through reflection, dialogue and civic action.

The Mural is both deeply spiritual and environmentally reflective as it calls forth citizen and community response, But most of all, it resonates a challenge and changes attitude from Human responsibility toward the critical environmental destruction to the mother earth.

Meet  Huong at the PRESS PREVIEW . FROM 11am - 3pm  at her Art studios

email to This email address is being protected from spambots. You need JavaScript enabled to view it.

To learn more  about Huong work log on: www.peacemural.org