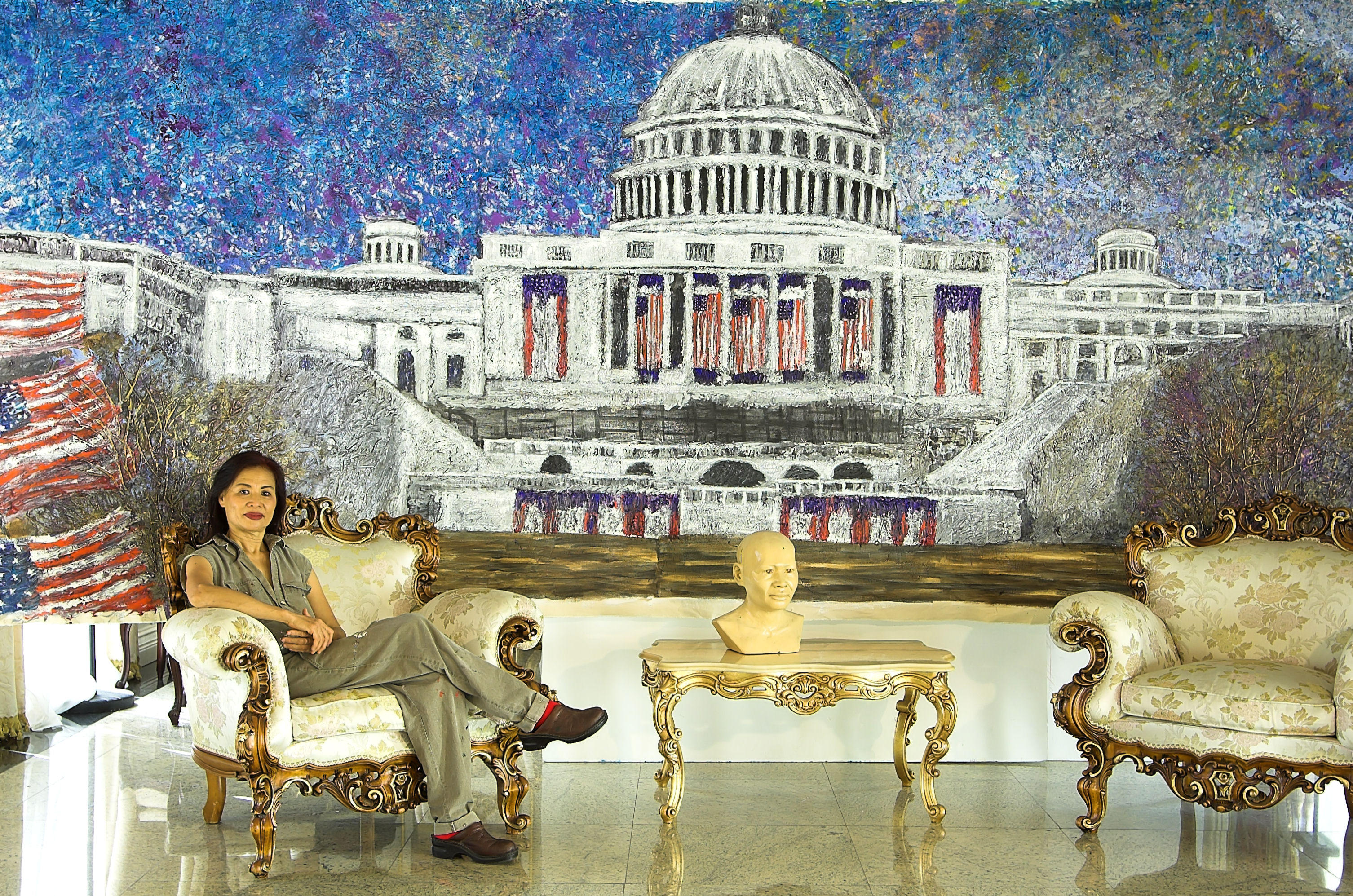 On a cold, bitter January 20, 2009, before sunrise, I – joined by 1.8 million people – stepped on to the National Mall in Washington, D.C. to witness history—the Presidential Inauguration of our 44th President, Barack Obama. I was part of a new era of America, the country that had gently but securely adopted me after my escape from Vietnam in 1975. My past suddenly slipped into the darkness and a renewed sense of hope emerged in front of me, brightly illuminating the future, suddenly within reach. I was not alone. I was arm and arm with daughters and sons of other immigrants, some refugees like me, and others who took a different road to their freedom. I was surrounded by a family of black, white, yellow, and brown–all siblings of humankind—all standing for a purpose, for peace. We may have arrived at that moment differently, but at that moment we were all the same. We all had hopes and dreams. Together we were smiling past our frozen lips, speechless, with pounding hearts. America was alive. Yes, we can.. In USAlive A people’s conversation about Obama’s first 100 days in office – I have worked to capture the electricity and recent transformation of our nation since Barack Obama was sworn in as President of the United States of America. The mural is an opus of 100 canvases, showcasing who we are as a people and the true spirit that sustains us all. This Exhibit celebrates renewed American Patriotism and Hope. We are citizens of America and of the World. Please join the artist for this Opening of her USAlive-Inauguration relived Experience.