WE NOW FOCUS OUR ATTENTION TO THE "AMERICAN MUSLIM" TOPIC

WE WANT TO HEAR FROM YOU

Since 9/11 Muslims have suffered unjust and increasing harassment, including hate crimes that have resulted in the death of innocent people. Islamophobia along with irresponsible rhetoric of some politicians including the Trump administration have resulted in an unjust Muslim ban affecting the livelihood of countless people. It all seems very idiotic, as most terrorists’ attacks have been committed by right-wing extremists and white supremacists.

People seem to forget the enormous positive contribution Muslim have given to America. One example is that Morocco was the first nation to recognize America independence from Britain. Moreover, Muslims contribute to economic growth, scientific advancement, job creations, etc. Many brave Muslims have died protecting and serving the USA, and many Muslims leaders have condemned and denounced extremist violence.

Instead of trusting false words and reports, people should inform themselves better and understand that a Religion does not make a person a terrorist. Let's all learn to appreciate the multicultural melting pot that is America and let’s be grateful to the wonderful contributions that many Muslims have made to our country. 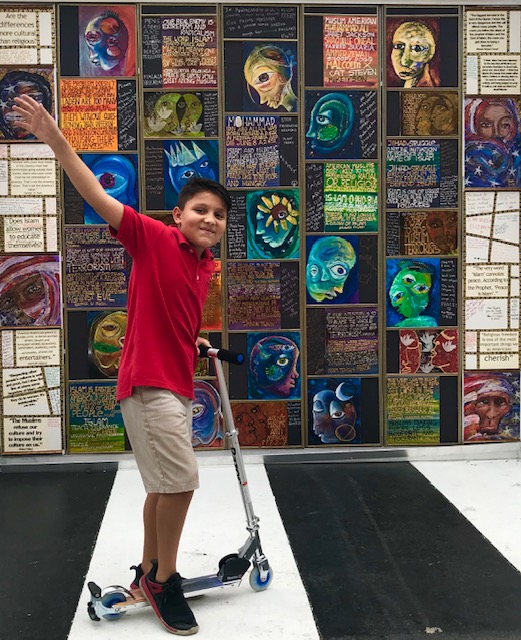 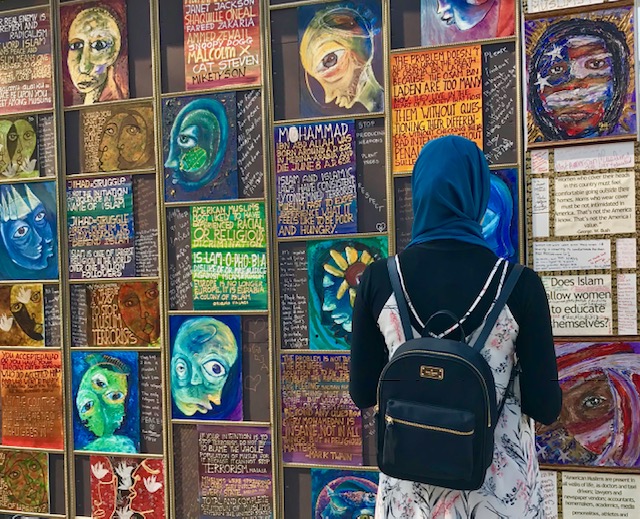