Far more than a simple exhibition of art, the Global Warming Mural is highly interactive and participatory as it evokes civic engagement and calls forth from the viewers a response through reflection, dialogue and civic action.

The Mural is both deeply spiritual and environmental reflective as it calls forth citizen and community response, but most of all, it resonates a challenge and changes the attitude from human responsibility toward the critical environmental destruction to the mother earth.

Her Current Project Global Warming Mural unveiled in 2018 with the backdrop of an unprecedented hurricane season, rapid politicization of science and the disaster reality. Huong, like many who have experienced the growing intensity of storms has been shocked by the Trump’s administration denial of the manmade impact on global weather patterns.

The Global warming mural is 8-foot-tall, and 100 feet long piece with a vast array of 500 original paintings on wood panels filled with exotic colors poignant quotes from scientists, activists, and the public to bring attention to the environmental destruction worsen by the president refusal to acknowledge climate change.

The fact that three hurricanes impacted states with nuclear reactors – as the administration is offering $100 billion in bailouts for outdated nuclear and coal companies – make this exhibit as timely as ever. President Trump also decided to pull the United States out of Paris agreement on climate change early this year, despite the pleas from the scientific community to remain committed to fight the increase in carbon emissions which contributes to the climate change. Environmentalist including Huong has remained dedicated to fighting this decision.

This is not the first environmentally themed mural from the artist, who featured on PBS. In 2010, she unveiled a mural entitled “Bleeding in the Gulf” to highlight through art the outrage felt by citizens over the BP oil spill. 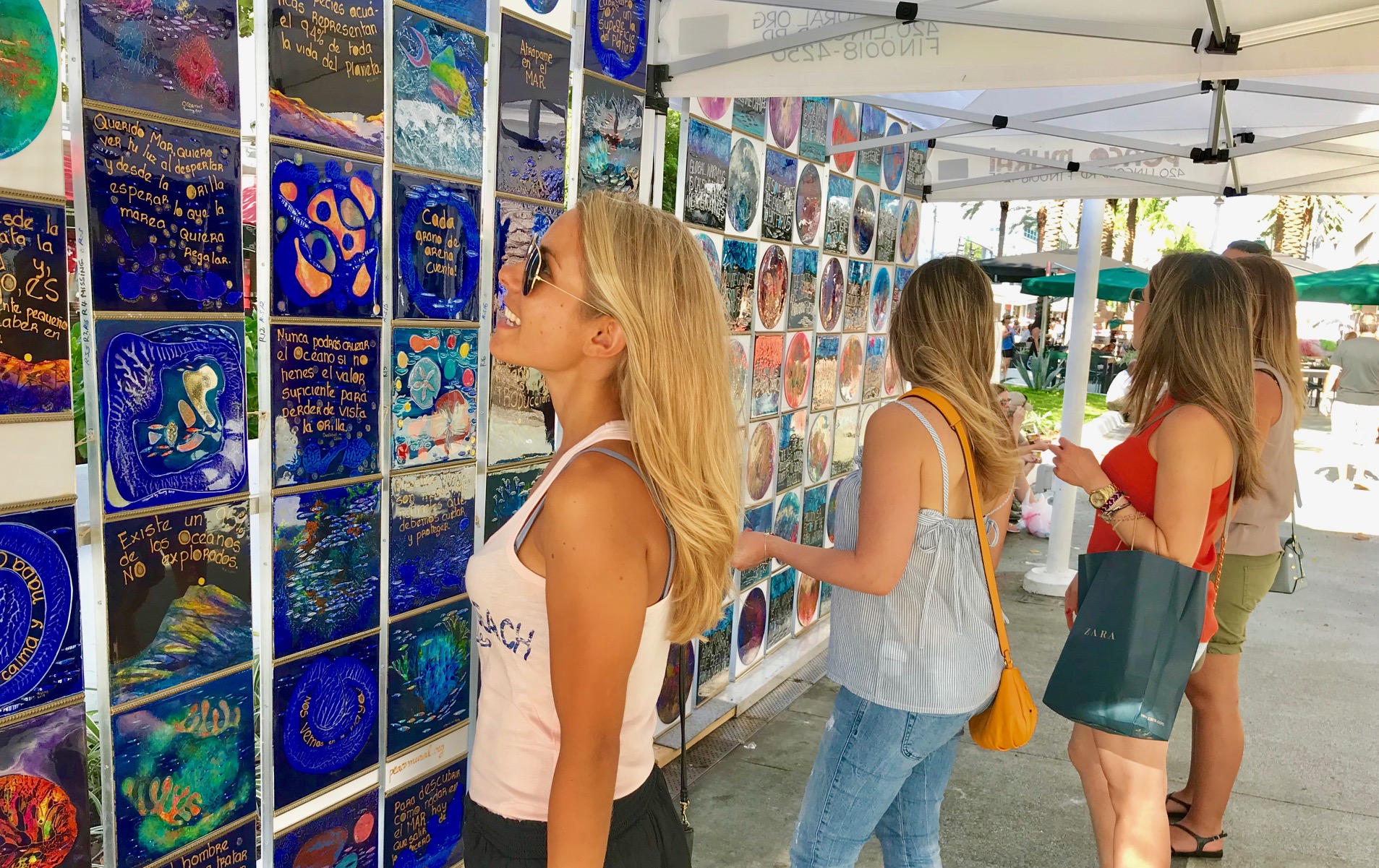 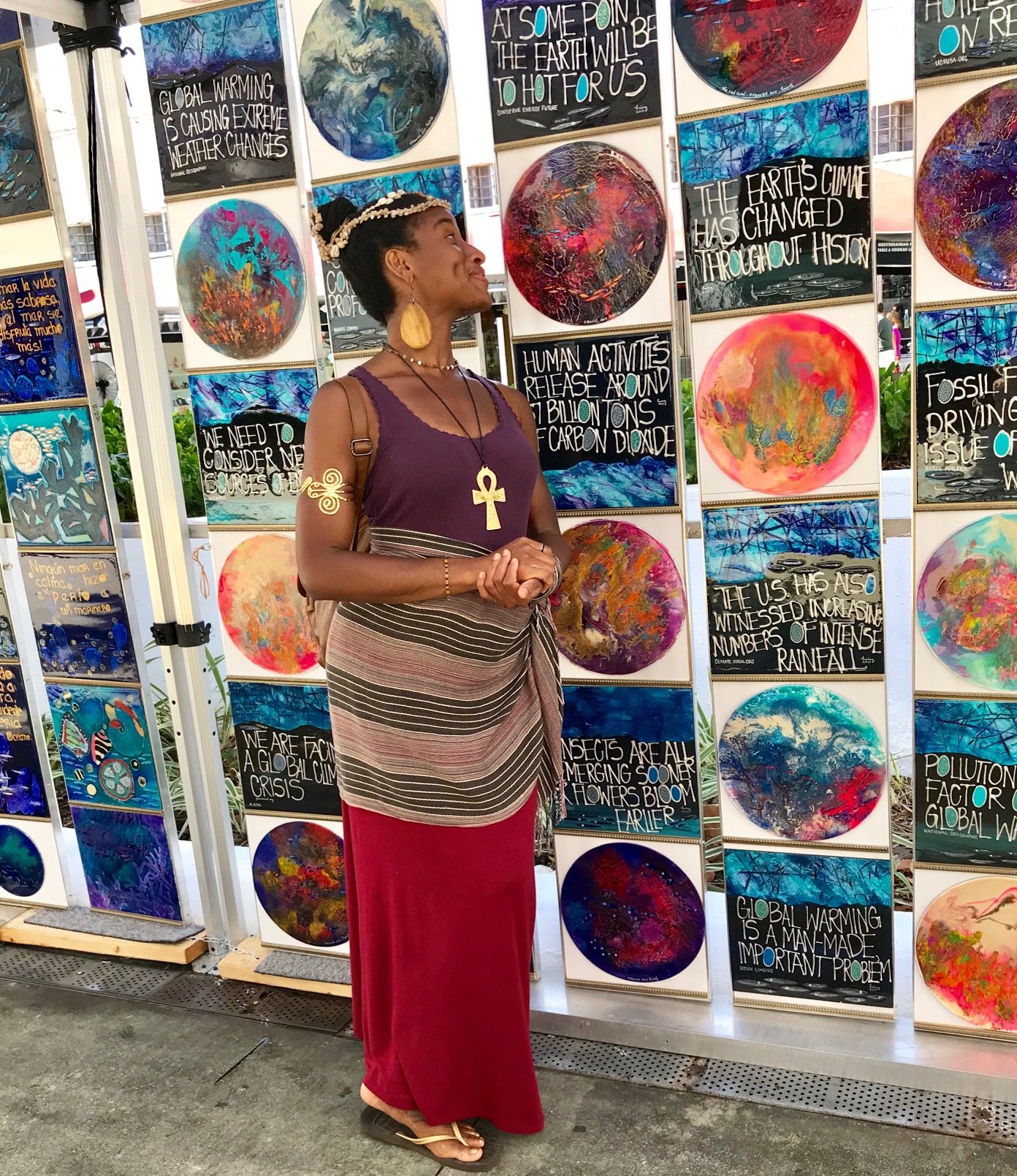 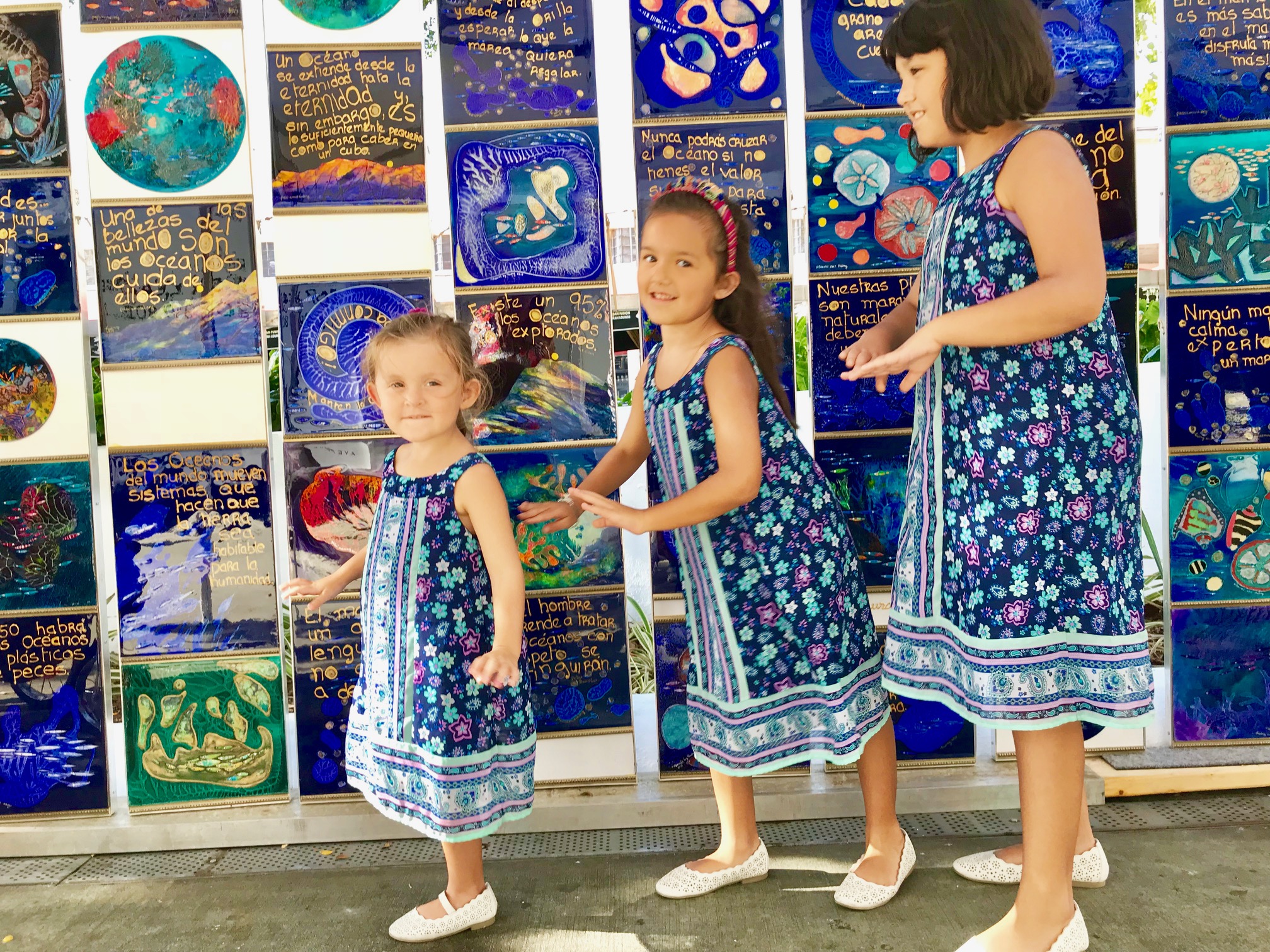 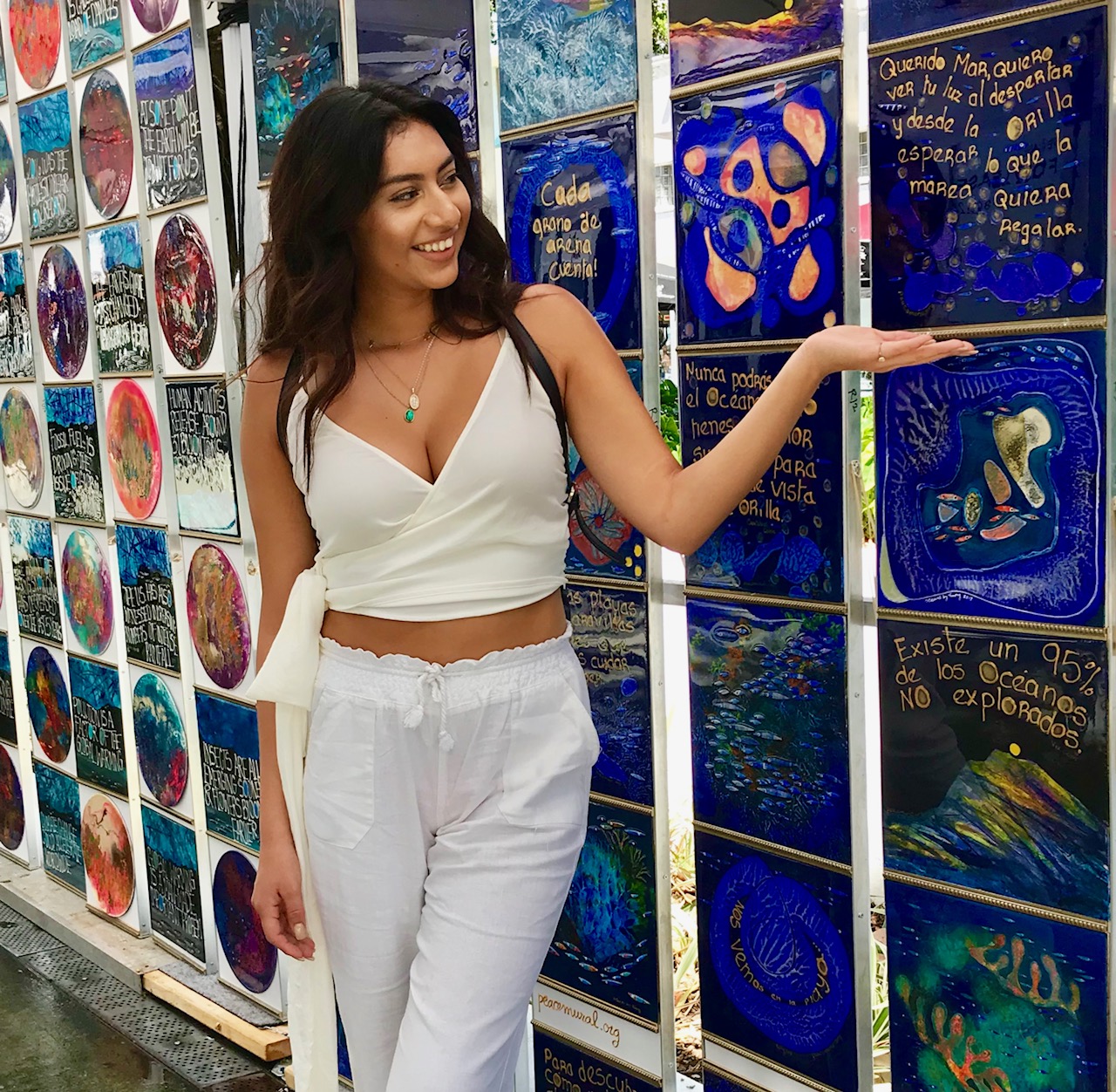 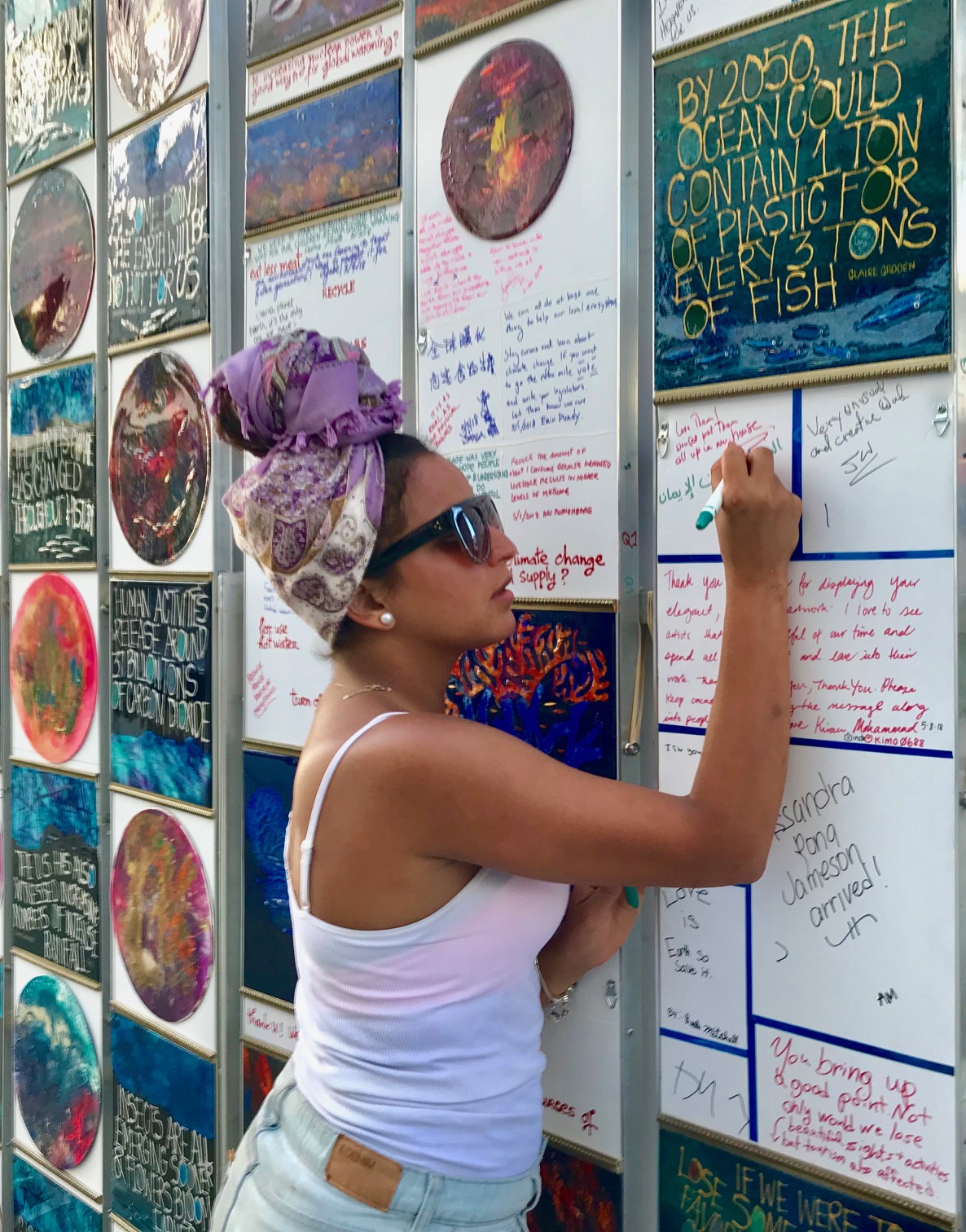 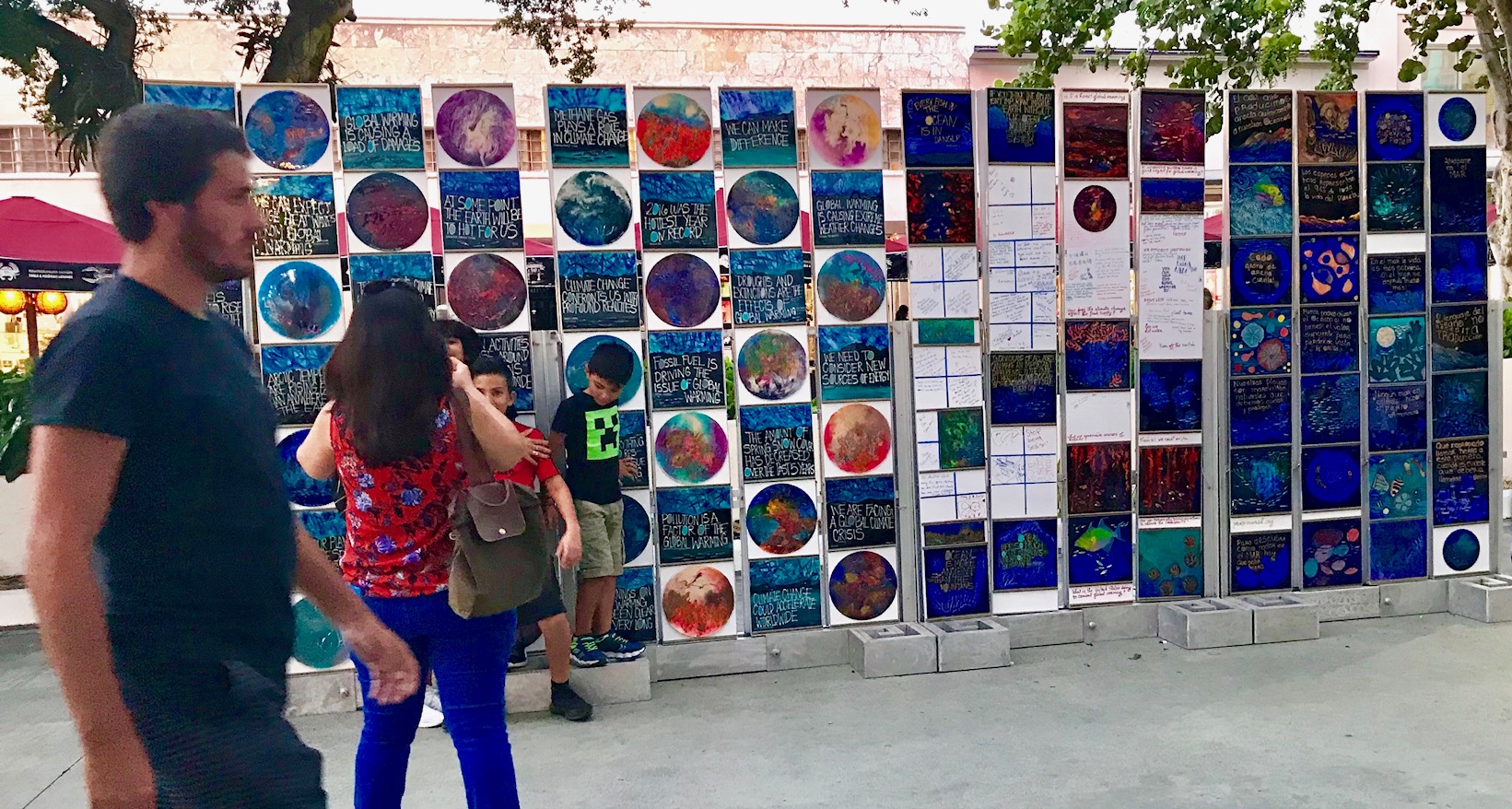